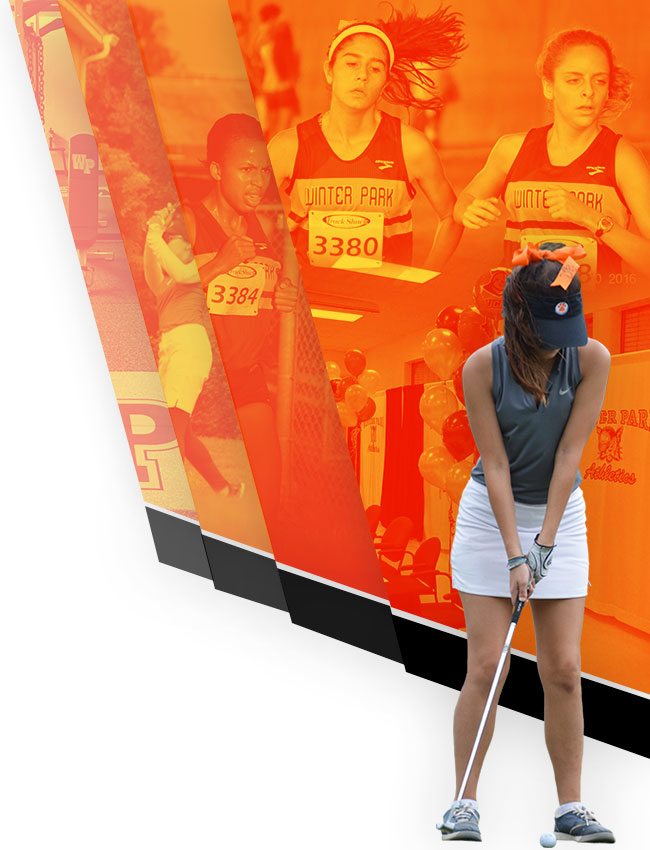 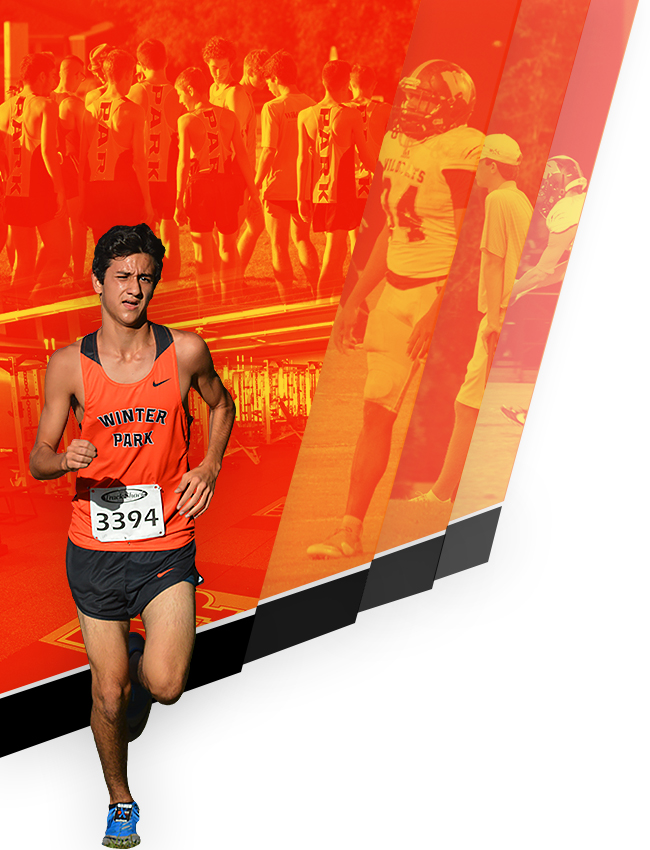 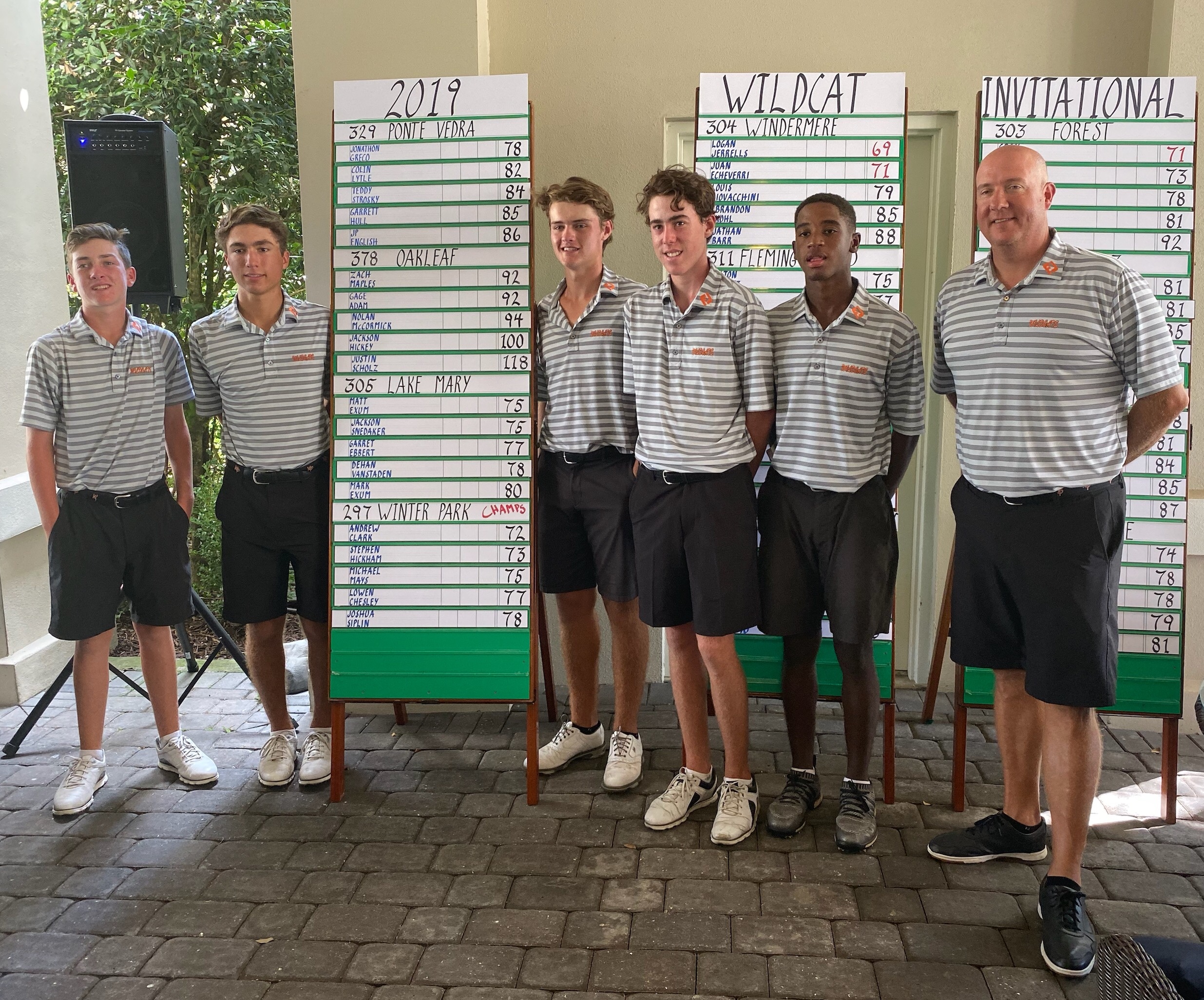 Winter Park traveled to Golden Ocala Golf and Equestrian Club today to compete in the Wildcat Invitational hosted by Forest HS. Andrew Clark’s even par 72 and Stephen Hickham’s 73 paced the way for Winter Park as the team won it’s second event of the year.

The Wildcats will next be in action at the East Metro Conference Tournament at North Shore on Wednesday October 2nd.